The L9 Calisthenics Studio is in Nunawading, minutes drive from Mitcham, Blackburn, Forrest Hill and Ringwood.

Calisthenics is a strength and resistance training that predominantly utilises bodyweight as the primary form of resistance. Unlike traditional strength  and resistance training, we build strength through the development of skills and movements. As your strength progresses and improves, it gradually unlocks more movements. At first glance, bodyweight strength and calisthenics appears much more demanding than utilising weights, on the contrary this couldn’t be further from the truth. Calisthenics and Bodyweight Resistance is very well suited for beginners.

Our training philosophy with Calisthenics is full body and compound as much as possible and keeping the week balanced with a mix of mobility classes such as Yoga and PureMotion.

Our studio is very welcoming of members of all ages, gender and ability. Our classes are mixed and colourful.

How our classes are structured

Calisthenics and Strength classes are run in a 60 minute block and comprises of a warm-up followed by sets of full body exercises. Each session covers Pull, Push and Leg movements all in the 60 minutes and includes rest breaks as you prepare for the next set.

Our instructors determine the exercises, reps & sets each day and aim to build strength capacity and aim to develop skills. As a full body routine, you could do 2-3 sessions a week depending on how your body is feeling and recovering from previous sessions.

Open Studio sessions are usually scheduled immediately after classes to allow members to spend some time to either round off training or practice and develop new movements. Many members who are keen to develop skills faster book in Open Sessions to play and develop with other like-minded members. Play is a major component of the L9 DNA & L9ers love to play! Do book in Open Studio sessions on the MindBody app and make the most of the L9 Calisthenics Center. 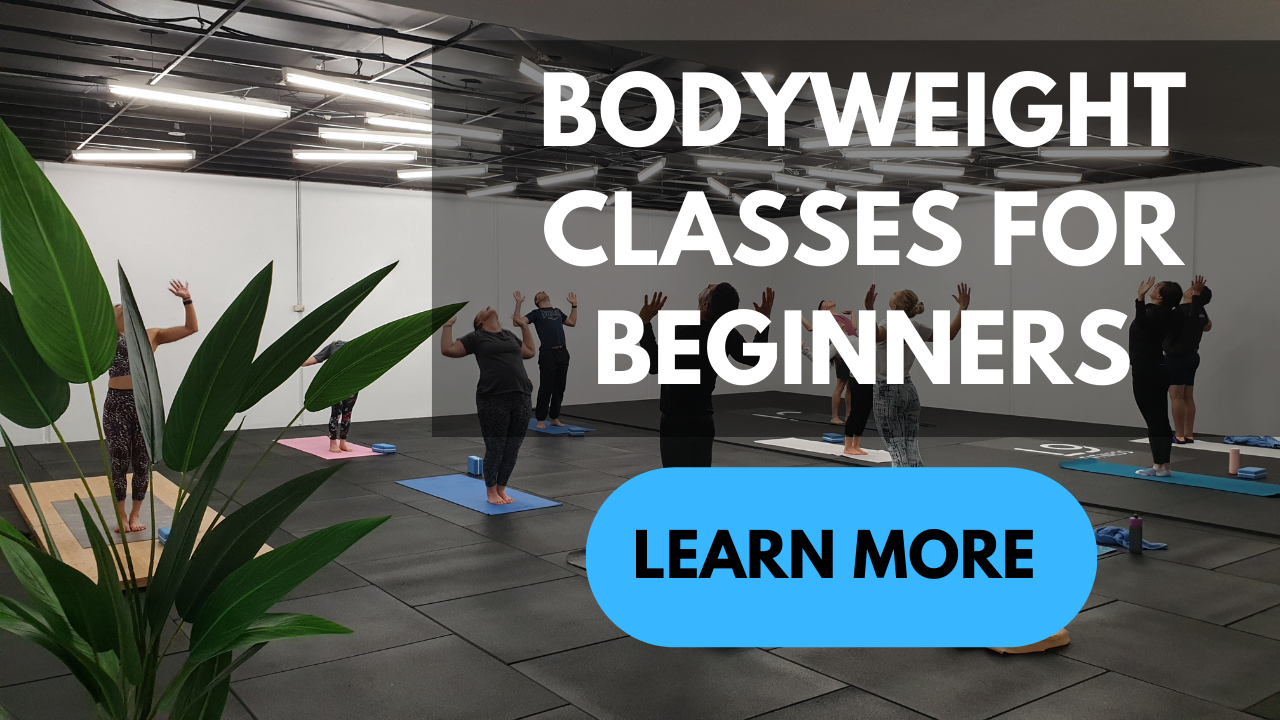 Calisthenics & Bodyweight Strength is more than suitable for beginners, in fact its recommended!

If this is your first fitness journey or you’re back after a long hiatus, it’s important to acknowledge that your body is going to be rather frail in the joints and your supportive muscle system may not be developed, even if it appears so in the mirror. A balanced approach to fitness which includes a balanced diet of strength and mobility work will help minimise the risk of injury and allow you to enjoy fitness and exercise.

Our instructors will guide you through the work-out and help you with your progressions. 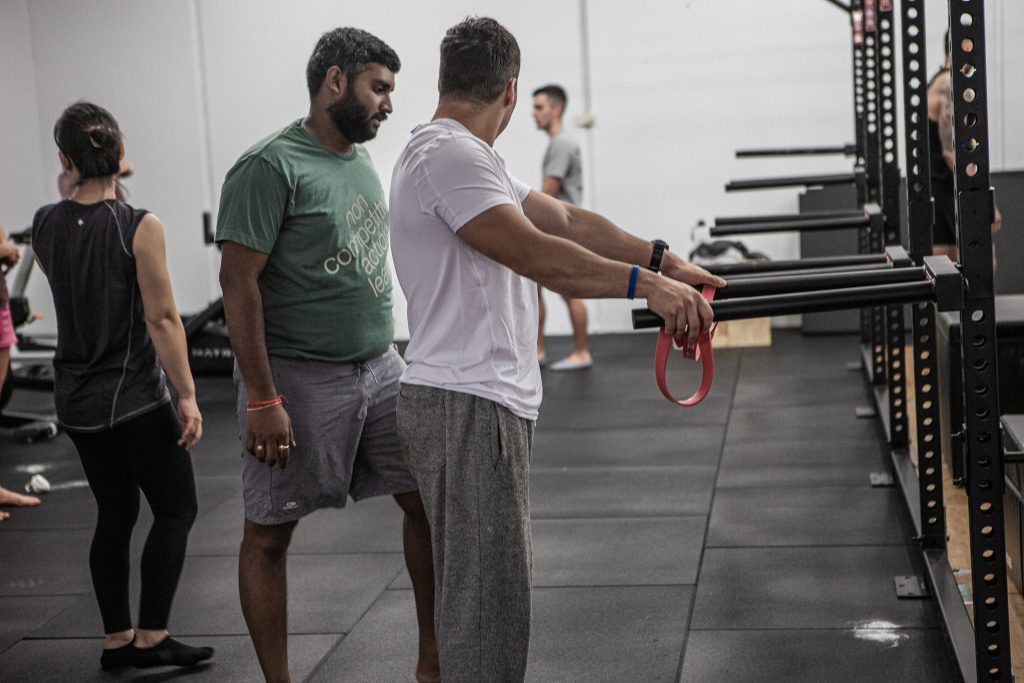 Calisthenics is much more beginner friendly than you might imagine! Our coaches will spend time with you to show you quite literally the ropes and how to get going. You’re not too old or out of shape to give it a try. (If you’re absolutely worried about being a first timer, try Yoga or PureMotion) 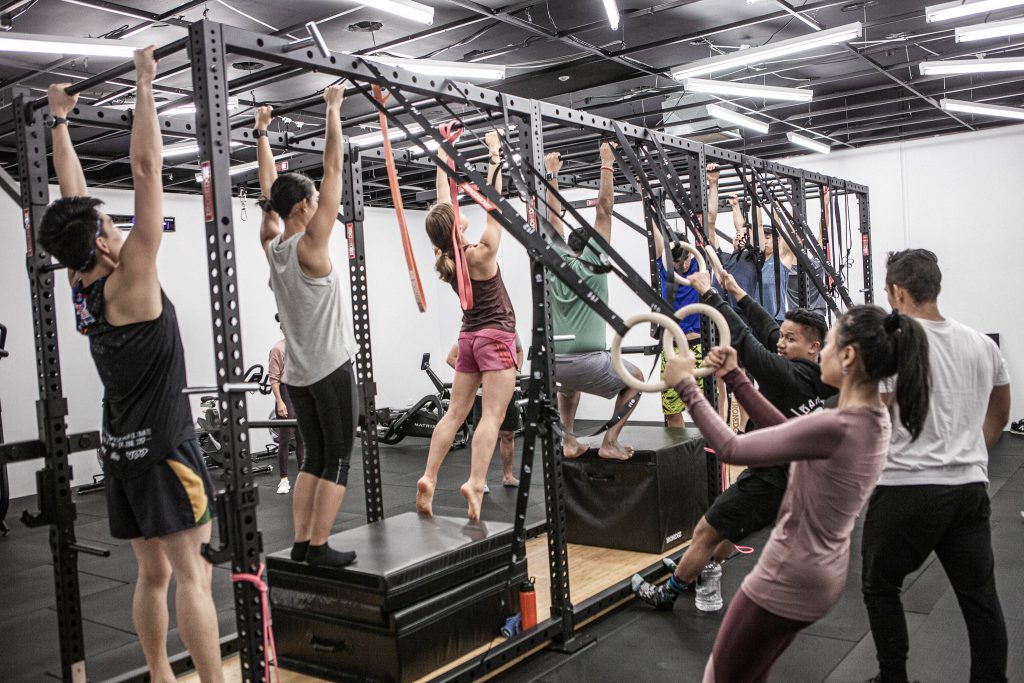 Calisthenics employs a lot of bodyweight training. Our classes are made for everyone to participate, don’t be intimidated! From beginners to advanced, calisthenics does not discriminate on age or gender. 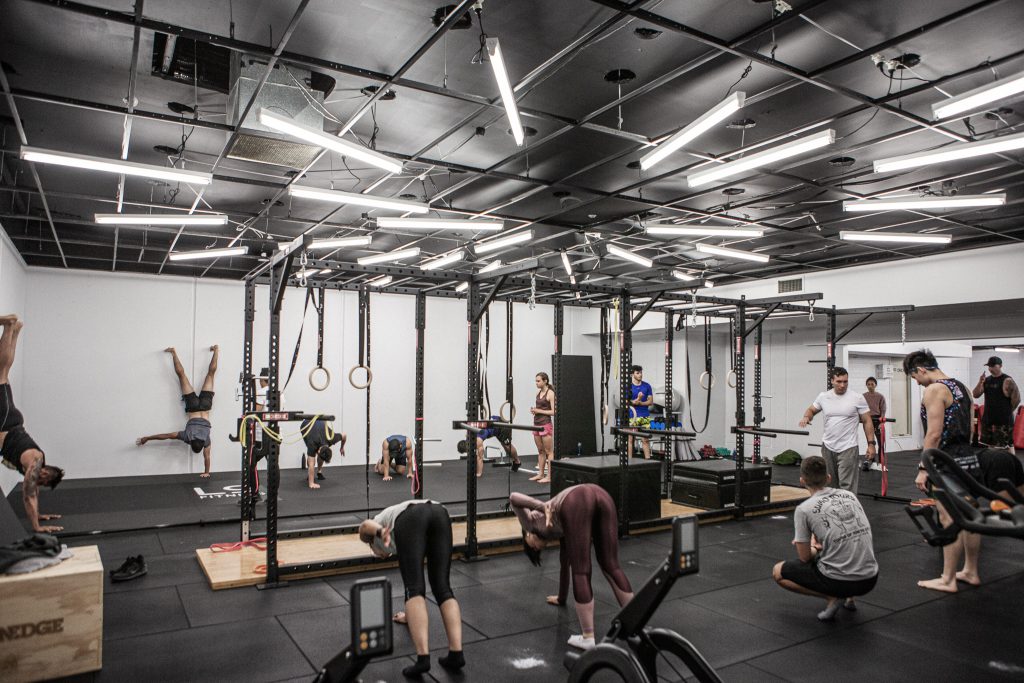 Work at your level with L9 Calisthenics, our classes and coaches know exactly how to get you on the right progression path. We are all on our own journey.

What you need to bring for class 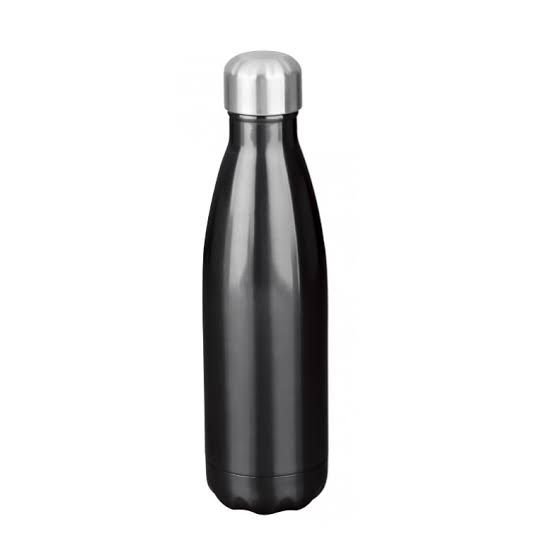 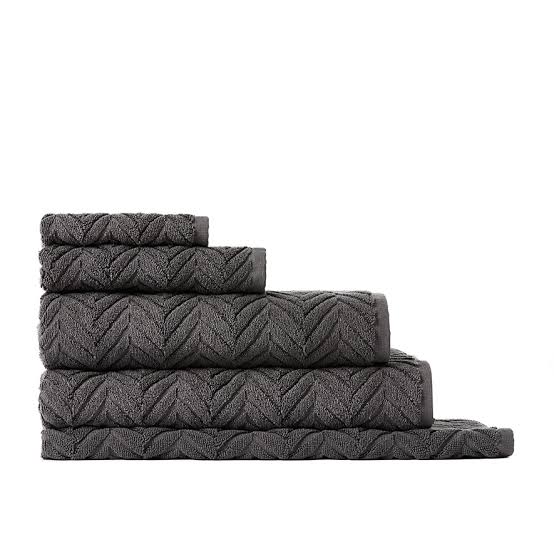 How we train at L9

Ready to Join our Studio?